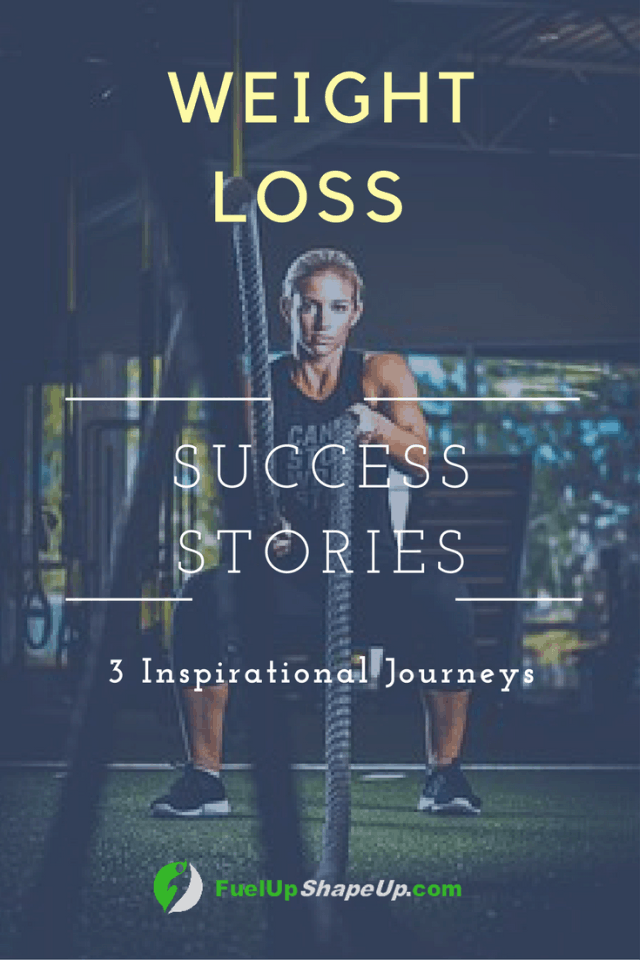 This video below is actually an old coworker of mine. The last time I met up with him was for a dinner, and I remember thinking afterwards that it wasn’t that he looked way skinnier, or ripped (at this point he was probably only a third of the way through his journey), but he looked so healthy. Here’s the first part of his weight loss success stories.

He’d realized that he was unhappy with the way he was living his life, and needed to make a change. Getting healthy was simply the first step. He initially just cut out all unnecessary sugars in his diet, such as juice and pop, and substituted them with water. Those healthier steps led him to be a cleaner eater, which in turn spiraled into exercising more. He started running more and more each day, and eventually focused more on weightlifting and toning. My favorite quote from Jamie is “it’s still a choice every single day for me…I love it. I love the life that I’m living.” I’m so proud to call him a friend- you inspire me! 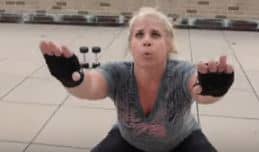 Shanna is now a personal trainer and life coach, after undergoing an intense weight loss program by herself, and losing 120 pounds. She has a strong support group, but remembers looking back and feeling “on the inside feeling very disgusted with myself,” before she started her journey. Like many others, she tried a variety of exercises but nothing “clicked” until she put on the boxing gloves and went to her first class. Since then, she’s found a 6 day workout plan that incorporates cycling, crossfit, kickboxing or regular boxing to give her the freedom to mix it up. Shanna’s hugely inspirational to many people, including her friends. She wants to “be fit, I wanna be healthy and inspire others…and I’m doing that.”

After going through a lot of personal struggles including eating disorders and abuse, Raya decided she needed to take back control of her own life. She started working out and was determined to get a bikini body by her daughter’s first daughter–and succeeded. You can check out her before and after pic’s at 1:25. Nice work girl!

This is just so darn inspirational I had to put it on here. Not only has John lost an incredible amount of weight, but he’s literally comfortable in his own skin (which is a lot of excess due to the weight loss. He has turned down offers to help him pay for the surgery to remove it, as it’s a battle scar for him and shows how far he’s come. Way to go, John!

Do You Have Questions About the Keto Diet? 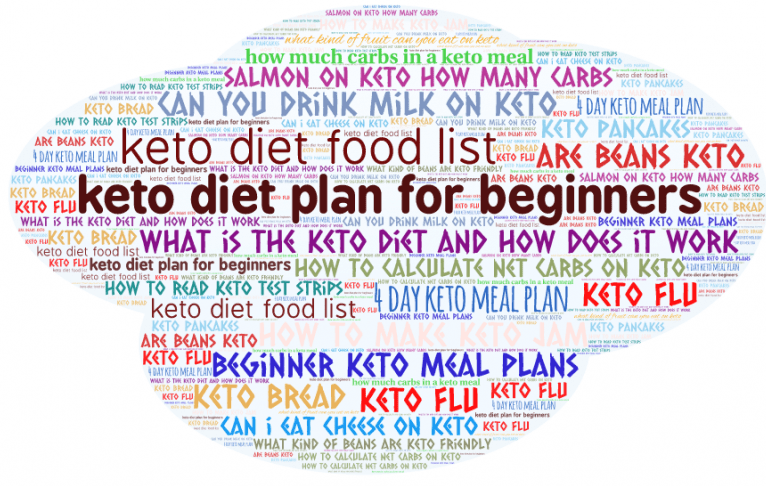 Click To Learn More About the Keto Diet, and how it can help you 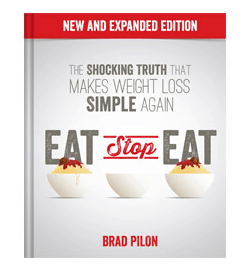 A Keto Diet Changed Our Lives: 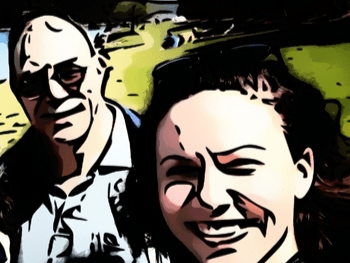 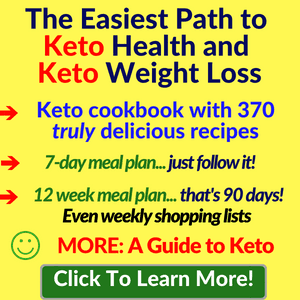